The State of Afghani Refugees in India

India and Afghanistan share deep history from the days of Indus Valley civilization. The northern region of India was occupied by a number of invaders. Invaders who came from the modern day, Afghanistan. Among them were the Ghaznavids, Ghurids, Khaljis, Suris, Mughals, and Durranis. During these eras, especially during the Mughal period (1526–1858), many Afghans began immigrating to India due to political unrest in their regions. The rise of Mughal Empire in India provided safe heaven for the Afghani immigrants.
Hundreds of years have passed and India still manages to maintain a relationship with Afghanistan. A relationship which is political by nature and controversial by synthesis. India has invested more than $2 billion in Afghan infrastructure, including highways and hospitals. It also is helping rebuild the Afghan police, judiciary and diplomatic services. Recently India has invested 90 million USD to build parliament building in Afghanistan. Our country is pouring exuberant amounts of money to build a stable political connection with Afghanistan and by default with USA. This political connection is suffocating India’s social and cultural connections with the country. India is home for nearly 18,000 registered Afghan Refugees, who have fled from their country because of the atrocities committed by Taliban. These refugees are refrained from getting a refugee status and LTV(long term visa) unlike immigrants from Sri Lanka and Tibet. The first reason for this is our national laws and the second is our foreign policy. Afghanistan is very crucial for India’s movement in central Asia. It is a gateway of heaven and thus Indian government needs to develop parallelism with the ideologies of Afghan government. In 2015 The Refugees and Repatriations Ministry of Afghanistan has launched a slick social-media campaign to get its message out. The message stated “Don’t go. Stay with me. There might be no return!” The government of Afghanistan is humiliated on the amount of human resource the country is losing on a daily basis. Thus, India as a good ally has given these refugees a temporary place to live; in a hope that someday they will have to leave and re-join their country. Since India is not a signatory to the UN Convention on Refugees (1951) and the accompanying protocols (1967), and has left it to the United Nation High Commission For Refugees (UNHCR) to take charge of those seeking refuge/asylum in the country.
As the Indian government is not liable to provide for these immigrants; they are on the mercy of UNHCR and their own community. UNHCR provides them with a blue registration card. UNHCR card is not an equivalent to Indian visa. The card barely helps them to secure a rental home. UNHCR provide them with minimal amount of money but it’s not enough. As Afghani immigrants don’t have a LTV, they are forced to find work in the informal sector. Degree in engineering can only fetch you job as of an electrician. The economic condition of women is even worse. Women who doesn’t have a male partner to rely on, constantly struggle to balance their work and personal lives. Many NGO’s like Conserve India and Sillaiwali are working towards integrating these refugee women in the Indian society. They provide them livelihood in textile industry. These women stich and sew in day to feed their children at night. The Afghani children cannot rely on mid- day meals, as it’s very difficult to get enrolled in a government school without LTV. Teenagers also cannot attend government colleges without a LTV. They are forced to work at the age of 18, hoping for the day they will receive their LTV or an immigration call from a more developed country. For most of the Afghan refugees here, the ultimate goal is to resettle in the U.S. or Europe, where they believe there are even greater opportunities. But Europe is already closing its doors on the flood of Syrian refugees, so the people of Little Kabul may have a long time to wait.
The process of relocation is also very cumbersome. The COVID-19 pandemic has added more agonies to the lives of Afghani refugees as the international immigrant system has come to a complete halt. Moreover they don’t have a medical system to fall back on if they get the corona virus. Unlike other Indian citizens, they are not supported for food and other basic amenities hence they have to go to work every single day. If they stay at home; the risk is still the identical because of the cramped rental space and the shared bathrooms. Every Afghan refugee is exposing themselves to potential life threat every day, when our country is busy flushing billions of dollars in their homeland.
India needs to work on the Gandhian idea of “VasudhaivaKutumbakam”, the world is one family. It’s an absolute necessity for us to develop strong political bonds with Afghanistan, but in doing so we should not forget about the shared history of our two communities. The moral responsibilities, India has to support these war torn immigrants. War on terrorism is not just about eradication of terrorist, it is also about building a society in which people refuses to lift guns. And the only way to achieve this to provide them with stable and sustainable lives. It’s high time that India start spending substantial amount of money to provide them with basic living amenities. 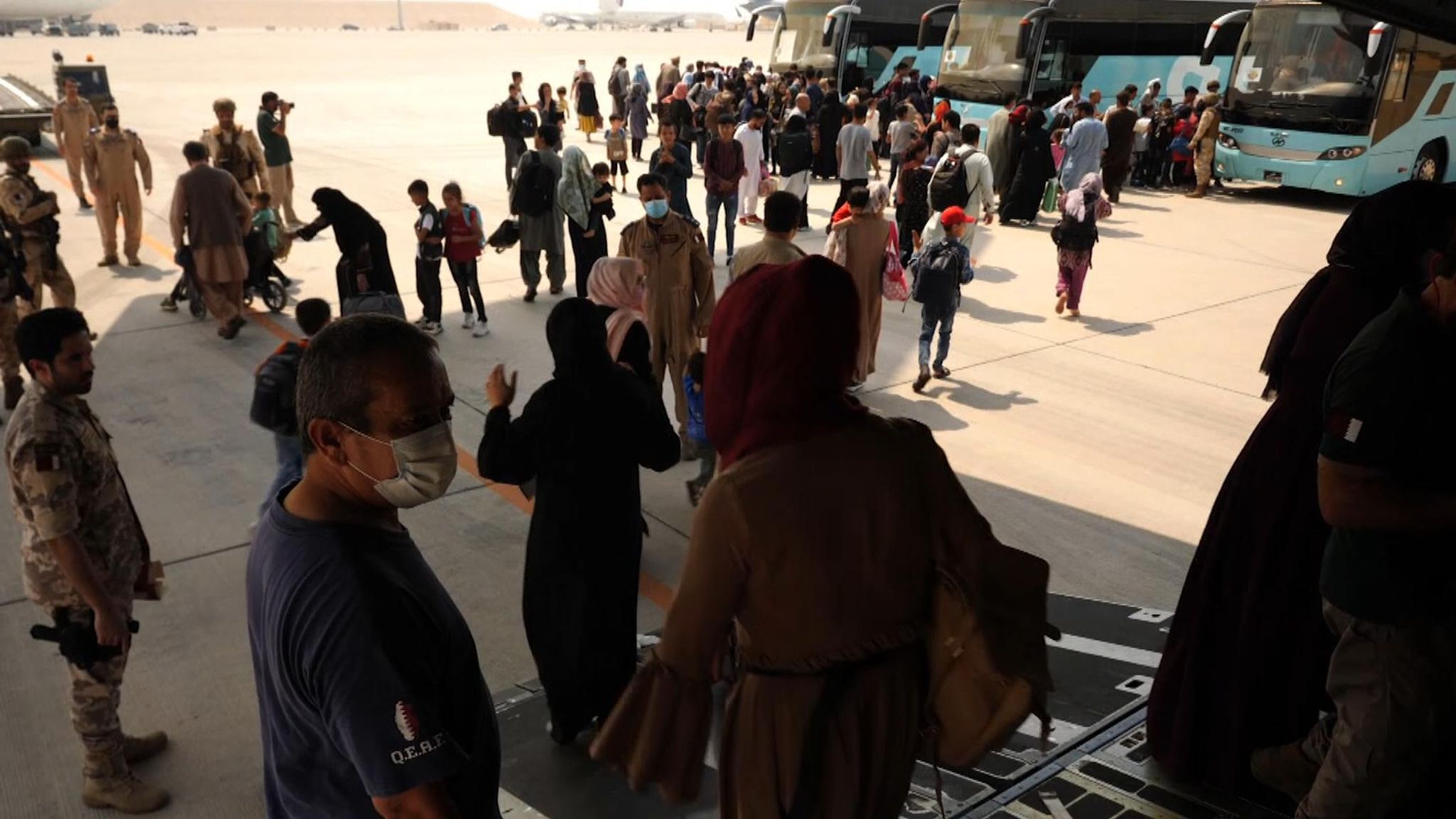 Strategic Perspective on Dynamics, Dilemma and Diversities of Indian Borders

THE NOT SO FREE INDIA