Main achievements of India at BRICS

When the Soviet Union collapsed in 1991, a triumphant President George W Bush Sr proudly proclaimed the birth of a “New World Order”.
This “New Order” was to be dominated by the US and its Western allies. This grouping would be free to invade those countries whose leaders they found distasteful.
India, which cherished its strategic autonomy, was at the receiving end of coercive moves to “curb, roll back and eliminate” its nuclear programme through economic sanctions and diplomatic isolation. India broke free of these shackles only after it conducted nuclear tests and overcame American sanctions.
Growth
Global perceptions of India changed significantly after Goldman Sachs came out with a startling report in 2003.
The report averred that over the next 50 years, Brazil, Russia, India and China (earlier BRIC) could become a much larger force in the world economy than the G6, comprising the US, Canada, UK, Germany, France and Italy.
If things went right, the BRIC economies together could be larger than the combined economies of the G6 in less than 40 years.
By 2025, it could account for over half the economic power of the G6. Of the current members of G6, only the US and Japan may be among the six largest economies in 2050.
India, the report averred, has the potential to show the largest growth rates for the next 30 years. India’s GDP will outstrip that of Japan by 2032.
The four “emerging” countries, thereafter, got together to fashion a new grouping (BRICS), which sought to influence global policies. South Africa joined in 2011. Did the BRICS live up to the expectations of India in 2003?
The answer is a categorical “no”. Russia’s energy-dependent economy, its falling birth rates and growing criminalisation have seriously eroded its potential and influence.
With falling oil and gas prices and deteriorating relations with the US, Russia is increasingly echoing Chinese policies in our Western neighbourhood, and particularly in Pakistan and Afghanistan.
It appears to have become a junior partner of China on this score. But, it would be a folly to think that the current Russian slide is permanent.
Likewise, Brazil and South Africa are both afflicted with internal political uncertainties and falling growth rates.
Achievement
The main achievement for India in Goa was the announcement of measures to give new momentum to our relations with Russia.
These included Russian agreement to invest a record $11 billion, which will lead to a Russian takeover and restructuring of the ailing, debt-ridden Essar Petrochemicals refinery and of the Vadinar port in Gujarat.
This has been accompanied by agreement for investment of a further $5.5 billion by India in Siberian oilfields. 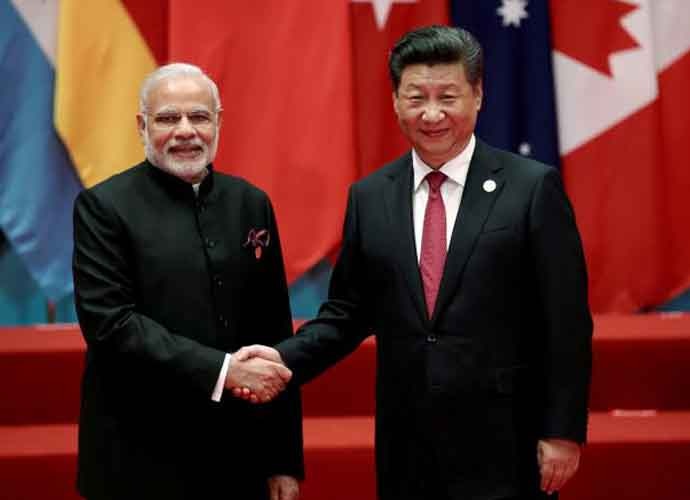 Russian grievances about India lowering emphasis on bilateral defence cooperation have been addressed by decisions to buy S-400 air defence missile systems, establish a joint venture to manufacture 200 twin propeller transport helicopters for armed forces and pact on measures for timely acquisition of spares for defence equipment.
One expects that, in turn, Russia will be more circumspect on its defence ties with Pakistan. The Goa BRICS summit has mercifully and hopefully ended misconceived and unrealistic perspectives in India about China’s intentions.
China is more determined than ever to encircle and contain India, by stepping up defence cooperation with Pakistan and proceeding with its “One Belt One Road” project from Xinjiang to the strategic port of Gwadar, through Gilgit-Baltistan in POK.
Reservations
President Xi Jinping’s visit to Bangladesh and China’s assiduous courting of Bhutan and Nepal are pointers we cannot ignore.
Do we have a comprehensive strategy to deal with this threat? One sadly doubts this, given the widespread illusions in New Delhi about Beijing’s “good intentions”.
Despite such reservations, one cannot but compliment South Block’s smart move in deciding well before the Uri tensions that we would invite the members of BIMSTEC (Bangladesh, India, Myanmar, Sri Lanka, Thailand, Bhutan and Nepal), and not SAARC, for the Goa Summit.
We have served ourselves well, realising, albeit belatedly, that given Pakistan’s obstructionism, SAARC really has no future as a grouping to promote regional economic cooperation.
Every SAARC summit has turned out to be yet another soap opera, revolving around whether Indian and Pakistani leaders would meet for yet another round of fruitless talks.
The time has come for us to progressively disengage from SAARC, while placing much greater emphasis on a quadrilateral India-Sri Lanka-Maldives-Seychelles corridor and BIMSTEC.
We can, in course of time, evolve new institutions for trilateral cooperation with Afghanistan and Iran, while extending our reach across our western shores in the Indian Ocean. Regional cooperation with Pakistan should be dealt with by a policy of “benign neglect”.